Mark Smith joined the Philadelphia Wholesale Produce Market as General Manager in November 2018. As GM, he is responsible to maintain and monitor the daily operations of the PWPM, including; operations, security, maintenance, waste management, administration  and facility programs.

Mark had the unique opportunity to manage all state planning efforts for the Pope’s historic visit in Philadelphia, the largest National Special Security Event ever held in the United States for a foreign dignitary, and he played the same role for the 2016 Democratic National Convention held in Philadelphia.

Mark was later named Director of Government Affairs and Outreach where he managed the Governor’s regional offices and managed logistics and advance for the Governor’s travel. Additionally, he served as Principal Advisor to the Governor on development and implementation of policies related to local governments. In March of 2018 Governor Wolf appointed Mark to the position of Executive Director of Broadband Initiatives to develop and execute a state-wide strategy to increase broadband access across Pennsylvania.

Prior to entering public service, Mark worked as an industrial designer in the automotive and plastics industries. He attended the College for Creative Studies in Detroit, Michigan, studying industrial design. He holds a Bachelor’s Degree in Business Administration, is Certified in Project Management, and is currently seeking his Master’s Degree in Management and Leadership. 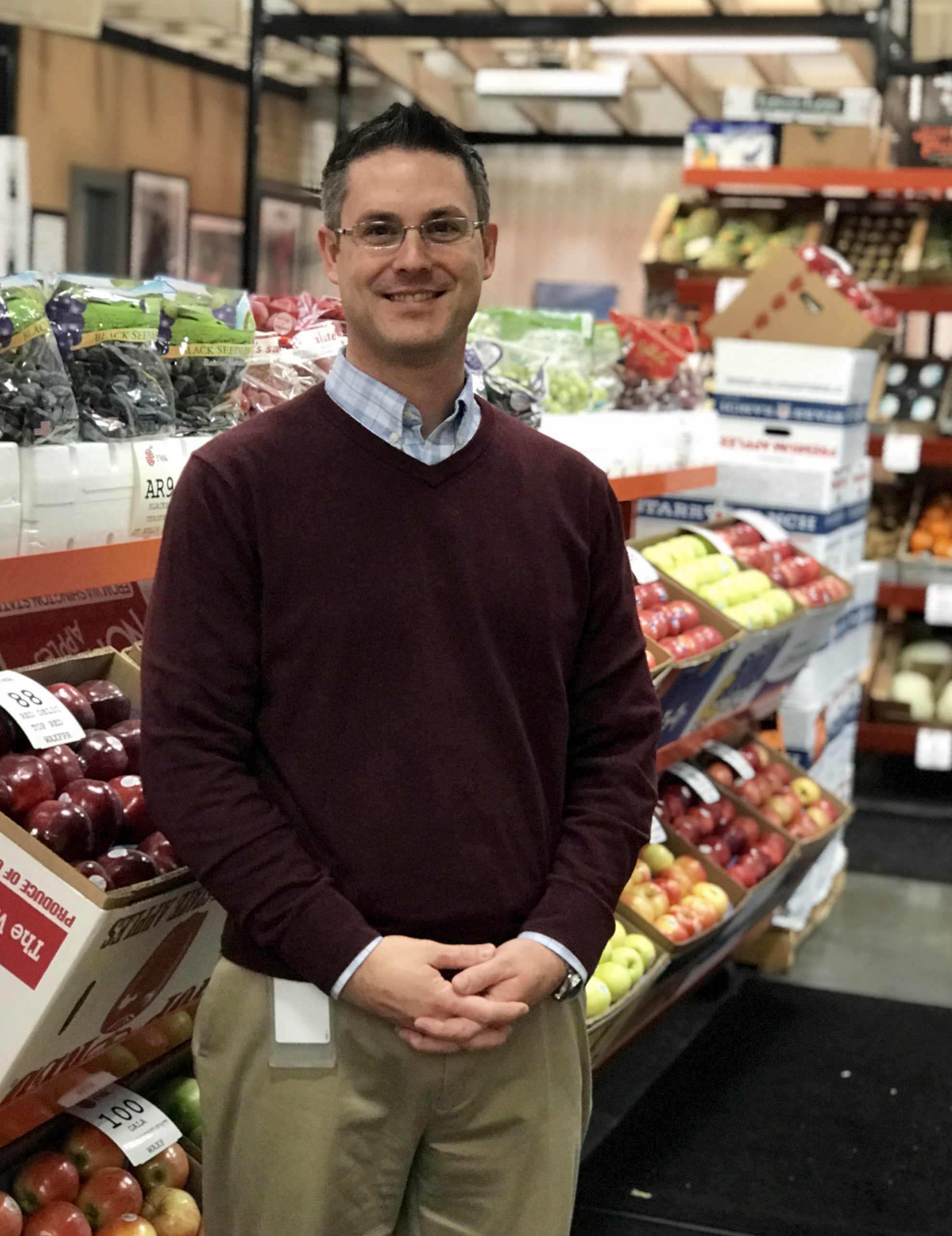